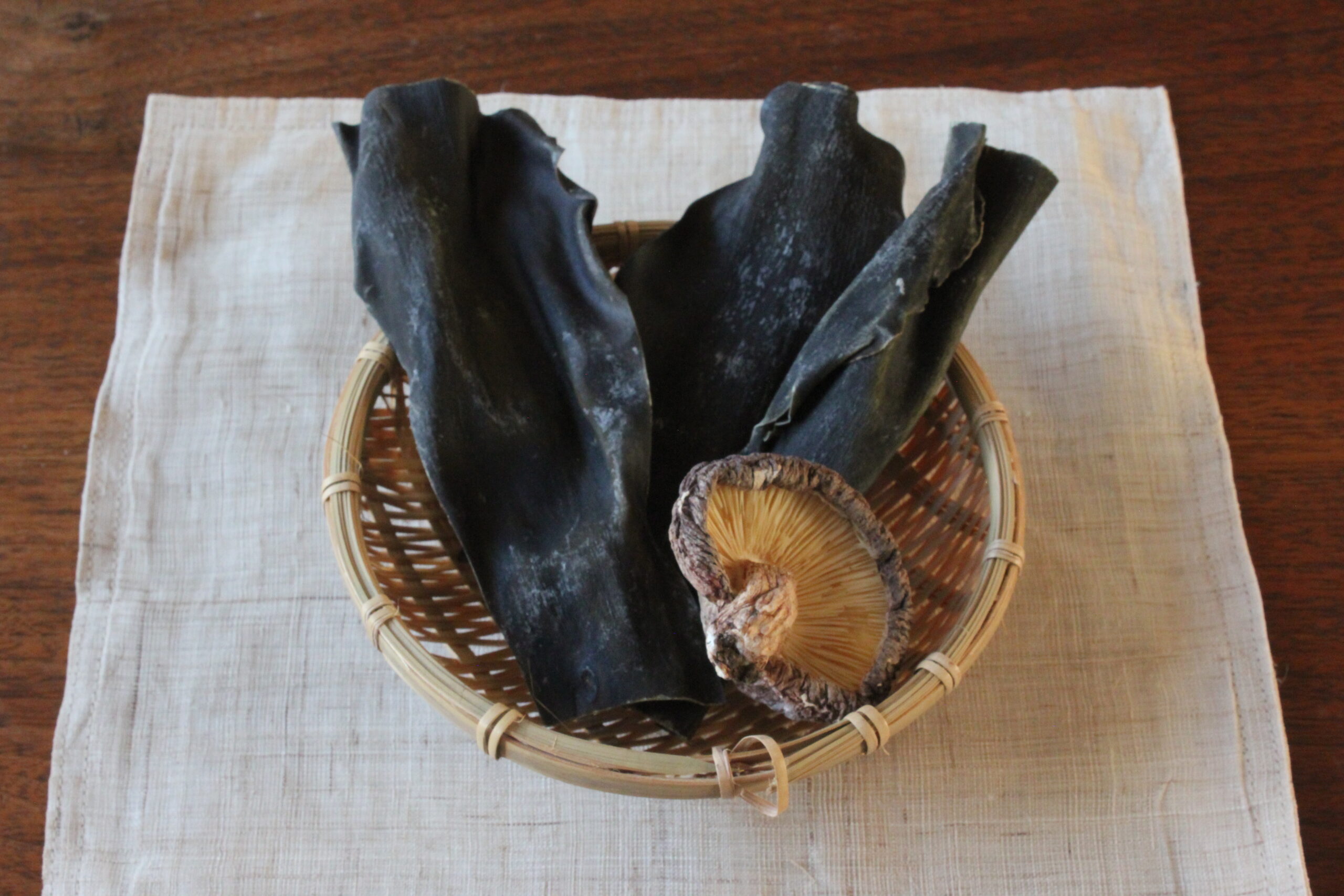 There are three types of vegan broths that are essential for Japanese cooking—kombu broth, shiitake broth, and combo-shiitake broth. As I mentioned in the 7 Essentials for Authentic Japanese Cooking, these broths are the key for umami flavor, which is a great part of Japanese cuisine. The broth is not only used for making miso soup, but also for various other purposes—cooking, sautéing, as well as making sauce. The umami brings depth, roundness, and complexity to the overall flavor.

How to make broth

Making these broths are very simple and yet requires time (half a day). I recommend planning your meal in advance so that you can start making this broth prior to the main cooking.

*You can make kombu broth also just with the soaking process. And yet, the flavor gets extracted incomparably more when you do the simmering process.

*Soaking in the fridge is important as the cool temperature allows the flavor of shiitake broth to be extracted much better.

When using high quality shiitake mushrooms (which grow on the wood), it can become quite pricy. So, I wrote a wide range of options for the amount of shiitake you will soak. The ideal amount for getting a rich beautiful broth is using about 12g dried shiitake for 1 cup of broth. And yet, don’t worry. 1 shiitake in a cup of water will still create beautiful light shiitake broth!

You can store the broth in the fridge for up to 3 days. The longer you store, the more flavor you will loose. So, if you want to store longer, I will recommend that you freeze it. When freezing, I would also make the broth as ice cubes so that I can utilize them into various ways of cooking as the umami agent.